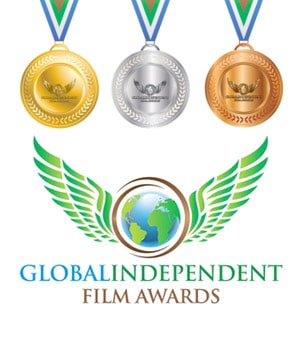 Take Heart has been received a staggering 9 Awards in the Global Independent Film Awards which recognizes screenwriters and filmmakers for exceptional achievements in filmmaking.  It is such great recognition for this important project that seeks to put an end to this preventable illness.