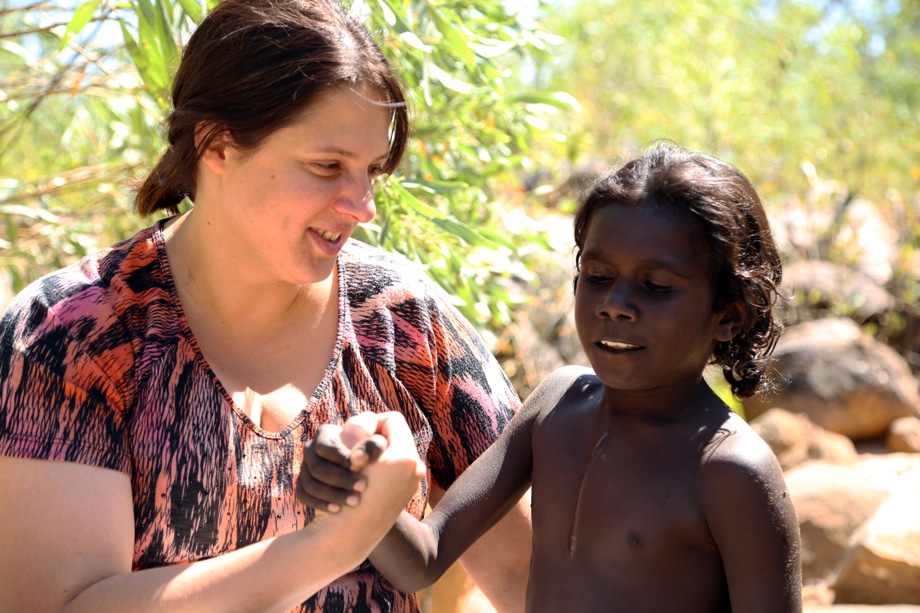 A sore throat in a child is not necessarily a cause for concern for most parents.

But for thousands of Indigenous Australians, something just as common could lead to heart failure, permanent disability and even death.

A new Australian documentary aims to shine a light on the condition, which affects more than 30 million people around the world, including thousands of young Indigenous Australians.

The award-winning documentary, Take Heart: The Quest to Rid Australasia of Rheumatic Heart Disease, premiers tonight in Melbourne in the lead up to the national Close The Gap Day on March 17.