Take Heart in the Australian 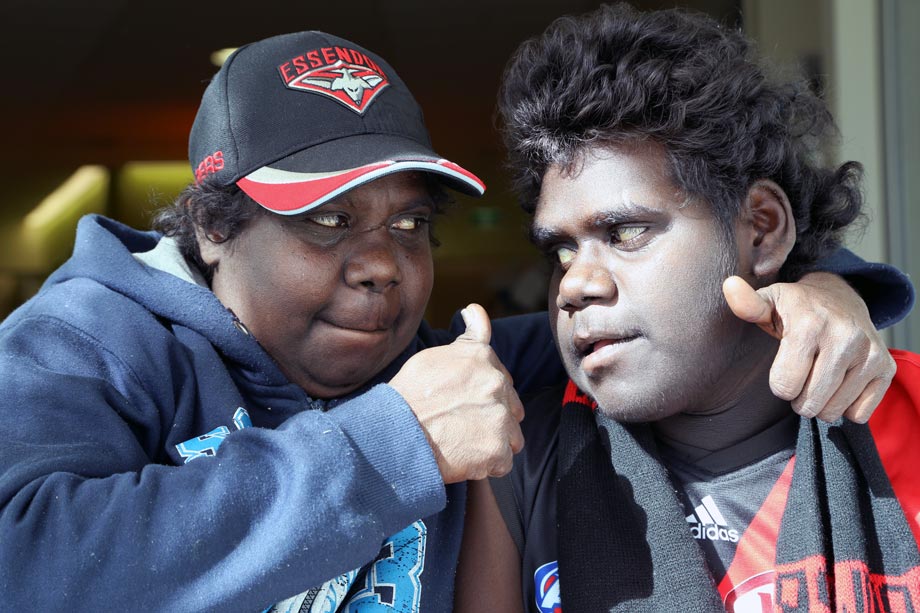 Take Heart in the Australian

Pick of the day: Fresh perspective on indigenous health

Take Heart in The Australian

This powerful and provocative documentary that lifts the lid on this largely invisible disease that threatens the lives of over thirty million young people around the world, and is 100% preventable.

It’s called rheumatic heart disease and it starts with a sore throat or infected skin sores, symptoms of a common bacterial infection (Group A Streptococcus) common in children aged five to 15.

If left untreated, this can develop into Acute Rheumatic Fever (ARF) and the permanent heart damage known as RHD, which can lead to open-heart surgery, permanent disability, stroke and premature death.

The first peoples of Australasia have among the highest rates of Rheumatic Heart Disease (RHD) globally, highlighting the gap in health services between Indigenous and non-Indigenous Australians.

The film accompanies them through harrowing open-heart surgery, long-term hospital stays and the reality of daily life with RHD, examining the complexities involved in balancing traditional lifestyles with the demands of the modern medical system.

“Take Heart tackles the big subject of closing the gap on indigenous disadvantage through the story of RHD, stepping into the shoes of the young Australasians affected by the epidemic.” says the director.

“The young people’s choices and insights reframe the largely misunderstood issue of Indigenous health from a fresh perspective, while their visible chest scars remind us that this wholly preventable disease has literally scarred these children for life.”